Chickens are everywhere on the highstreet at the moment, of course it doesn't hurt that it's Easter, but even putting that aside chooks are big news at the moment. As a chicken keeper it's quite a treat!

On a (rare) recent trip to Tesco I couldn't resist rummaging through their seasonal offerings and picked up this big girly! I also grabbed a gorgeous Easter mug, that's safely nestled on my desk at work! The other chickeny bits and pieces out there haven't gone unnoticed, but so far I have managed to resist them! 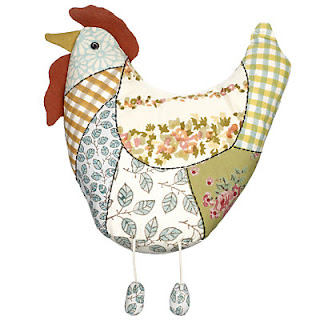 And from the same store this tea cosy is rather tempting! The next two are from M&S... a cute ceramic egg basket - 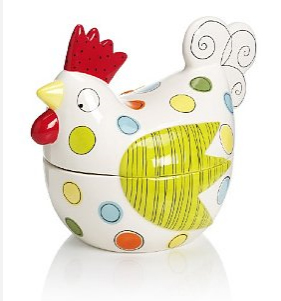 And a pair of fun egg cosies! 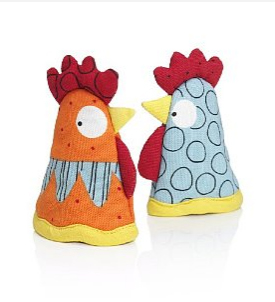 And it's not just chickens - eggs are big, and who could resist a purple spotty egg timer from Paperchase? 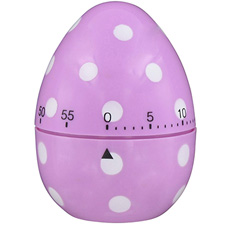 As promised I'm back with a few pages to share from the last couple of months, there are more of course, but this is a sample of what I have in my 'waiting to go in albums' pile!

First up are a couple of Martha, who at three has just finished her last (I hope) growth spurt - she's shot up another inch and now weighs 72kg! She's currently going through her spring moult and it's like hair city round here! I fear for the dyson's life! 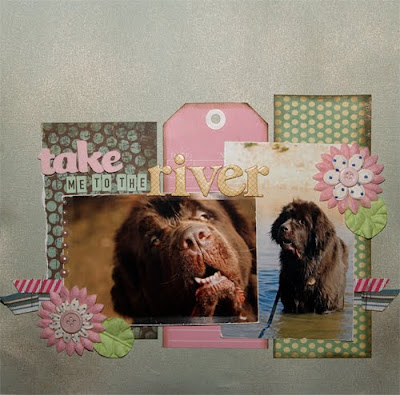 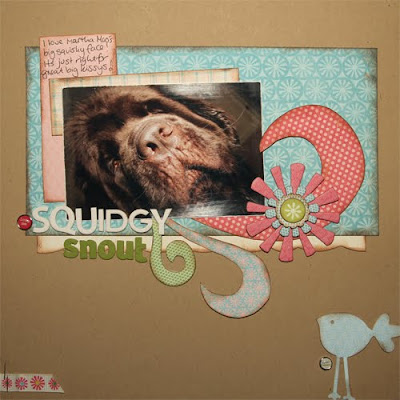 Next up are the chooks! My chicks that I hatched in the summer are now huge, particularly the three orpingtons! This is Roy my cuckoo orp, who had to go to live on a farm when he started to crow. He was such a big cuddly lad! 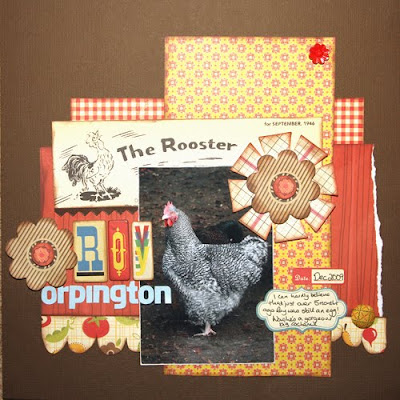 One of the other chicks is Prudence (a blue orp) who I think might be becoming my favourite (shhhh!). 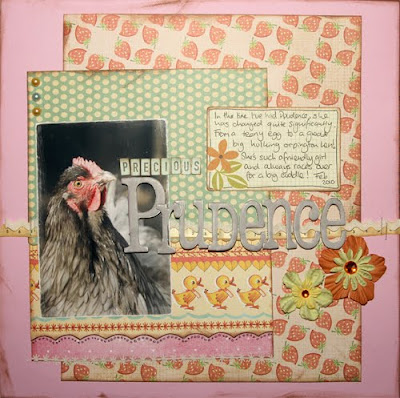 The last page is from my first summer with the chooks - just a fave pic that was buried at the bottom of my photo-file and which was dug out recently! 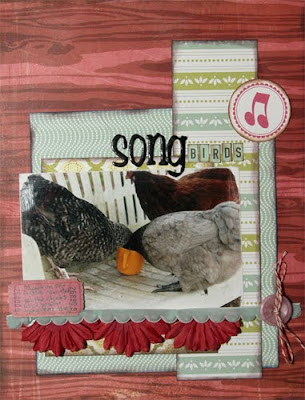 And of course the end result - these are from my bantam hens (pics on my flickr) - the eggs are proudly stored on an egg-skelter which is exactly what it sounds like! 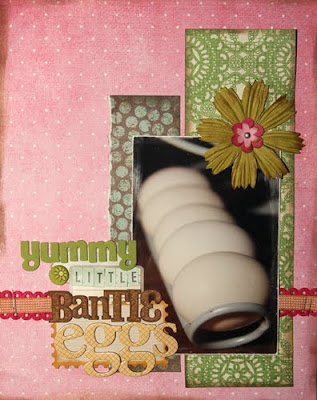 Most of the pages are using various Studio Calico kits as I've tried to regin in my spending a tad whilst I've been so busy recently and hate to see unused stash building up!!

I realise that I've failed to photograph a Lola page, but suffice to say she's safe and sound! After all the trauma of her cruciate injuries/surgery she's now almost at full fitness - there will always be a little uneveness in her gait, but she's able to gallop about with her sister so I can't complain!

As predicted the clocks going forward were a total treat! After a lovely sunny day the evening was marred with a bit of drizzle, but it certainly gave a hint of lovely long evenings to come!!
Posted by Katy at 22:36 3 comments:

It's funny the things that can spurn you into action... a little email from blogger today telling me all about their new blog templates has been just the push I needed to fire up my blog! I've had a little tweak, but I think I need to spend a bit more time freshening things up around here with a new header etc, but if it gets me blogging it has to be a good thing.

As you can imagaine I'm full of excuses about being totally swamped at work and at home. At work we're furiously working on our new website (coming soon!) and signing off the next issue of the magazine and at home the critters are keeping me busy!

I had a laptop fail a little while back and while I managed to keep up with taking pictures for my 365, my editing and uploading to flickr have suffered. I've been squeezing a bit in here and there and it feels really good to say I've just finished uploading images to get me right up to date!

Tomorrow is traditionally my favourite day of the year... It's time to change the clocks!!! That extra hour of light that we get tomorrow is so uplifting (even though it might mean an extra hour of rain!). After a horrendously cold (for the soft south!) and wet winter which has resulted in a quagmire of a garden the few glimspes of sun haven't been ignored! I've grabbed my chances to snap a few pics of the first signs of spring! I guess the only  thing left ot catch up on are some layouts! But I'm saving that till tomorrow!
Posted by Katy at 20:04 1 comment: